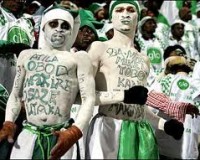 The Nigerian authorities embarked  on june 19th on their Eurobond roadshow in London which will continue in Germany and the US in coming days. While the government had announced in the recent past that the roadshow would take place this month, the key question was whether it would still go ahead after the correction in the emerging market debt space in late May/June.

With spreads and US Treasury yields having backed up amid concerns over the pace of the FED’s quantitative easing programme going forward, emerging- and frontier-market Eurobonds have sold off lately. The Nigeria 21s are now trading at a yield of 5.2% (the equivalent of a spread of 330 bps), from 4.0% on 1 May, and the bond lost nine points in the meantime. Interestingly, the spread of the outstanding Eurobond has even widened more aggressively – by almost 100 bps – than the EMBI+ spread (currently 339 bps) over the period.

In such a context, Nigeria is likely to pay a higher yield to launch its second Eurobond than the external funding cost that it would have secured a couple of months ago. That said, we still suspect the authorities will be able to issue the new bond at a lower rate than in Jan 2011 (coupon of 6.75%; yield of 7%). Perhaps a more cautious approach would be to wait for more favourable external conditions to tap the markets after the roadshow is concluded, although there is no guarantee that the market will revert to the tight valuations witnessed earlier this year. In fact, the risks to US Treasury yields are now most likely to the upside as the FED will eventually begin to ease the magnitude of its quantitative easing programme.

The implication is that investors will be out-of-the money in the medium-to-long run should they decide to purchase the new bond given the expected US interest rate path and somewhat limited spread compression potential. In the short-term, an opportunistic trade would be to get filled in the primary market and exit the position in the secondary market assuming investors start pushing rates lower in the coming weeks which has generally been a successful strategy for most African Eurobonds until recently. Additionally, Nigerian Eurobonds have also typically generated meaningful domestic demand from local financial institutions (those have to match USD assets and liabilities) that has supported the various sovereign and corporate issues. Nigeria’s track record and visibility among emerging-market investors as well as the robust external balance sheet, marginal foreign debt (2.2% of GDP) and large FX reserves (USD48.5bn) will also weigh positively on the credit, even though the country’s inability to accumulate fiscal savings (only USD5.3bn left in the ECA in May) despite the resilient oil price and the slow pace of structural reforms will be negatively perceived. Meanwhile, it is probable that some accounts may be tempted to sell the 21s in order to benefit from the more attractive spreads of the new Eurobond. But this short-term trading approach will be adequate if the government accepts to offer a relative premium that would partially compensate new bondholders for the less favourable global rate outlook and ensure a robust level of oversubscription. Should the valuations at issuance be more neutral, then a short-term play will actually make less sense.

Another interesting point will be the tenor of the new Eurobond. With emerging-market external funding costs likely to rise over time, it would be rational for the government to place a long-dated instrument (beyond 10 years) and lock still benign yields by historical standards. Unlike Morocco which managed to sell an extra USD500m of 30-y bonds in Dec 2012, as the 10-y sale was substantially oversubscribed, Nigeria’s Finance Ministry is however theoretically constrained by the USD1bn Eurobond limit approved by parliament in the framework of the 2013 budget. From a liquidity and index inclusion standpoint, this implies that the issuance of two separate maturities (for example a 10-y and a 15y or 20-y) of different size is less appropriate. 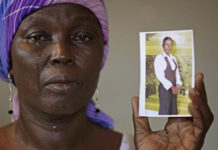 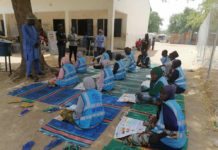 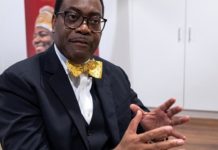 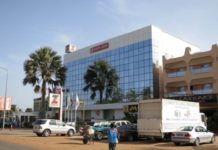 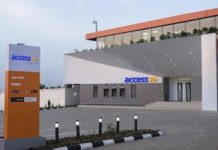 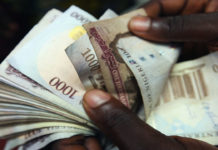 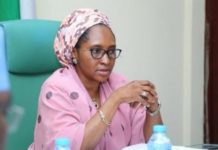 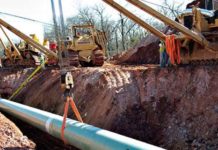 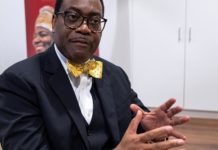