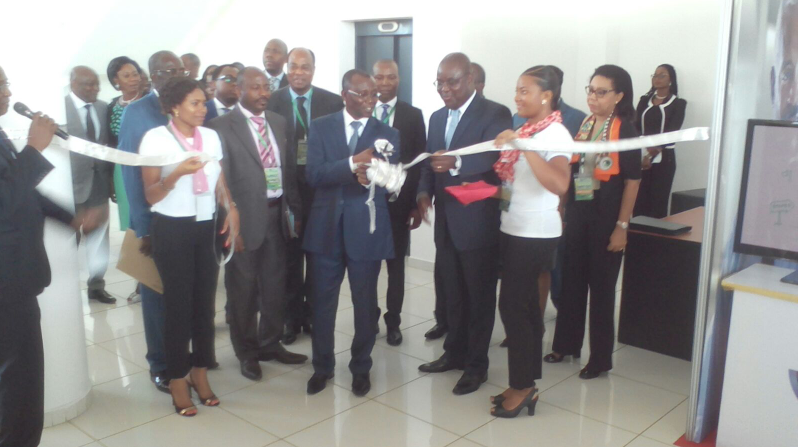 The first BRVM’s day – edition 2016 – opened on tuesday 15th march in Lome (Togo) with representatives of sub-regional institutions, local authorities and the BRVM ( West Africa economic and monetary union’s stock market) management.
In his welcome address, Mr. Kossi Edoh Amenounve, general manager of the BRVM, highlighted the contribution of capital markets and their role in the financemet growth of Africa.
Indeed, «the links between capital markets and economic growth are not to demonstrate. Markets allow through bonds, financing of infrastructure development», Amenouve said. «Through the equity markets, stock exchanges allow companies to mobilize resources in order to finance their growth and create jobs».
For the manager of WAEMU’s Stock market, stocks exchange market are very recent creations in Africa except from Egypt, South Africa and Morocco. «However, by December 31, 2015, our continent, with 24 stocks, has mobilized more than $ 2 billion through 28 public tenders, an increase of 17% compared to 2014 (…).».

African stocks recorded an increase of 40% of transaction volumes despite the performance against their benchmarks related to the rise of the US dollar, the fall in the price of a barrel of oil and the slowdown of the Chinese economy.

However, according to Mr. Amenouve, African stock’s exchange face many challenges, including the smallness of their size, the relatively small number of companies listed and the relatively low liquidity in African markets.
Moreover, M, Amenounve expressed the wishes of integration of the West African stock exchanges.
By Naphtali Messanh Ledy