Royal Air Maroc plans to  establish Rabat as its second  local base after its main hub  in Casablanca.  According to the Royal Air Maroc, the  decision to establish a base in Rabat is  part of its drive to better position itself  strategically as well as to complement its  existing Casablanca operations.

In addition to developing a more flexible pointto-point network, RAM also intends to  use a Rabat base to broaden its scope and  effect a change in its market catchment  area. 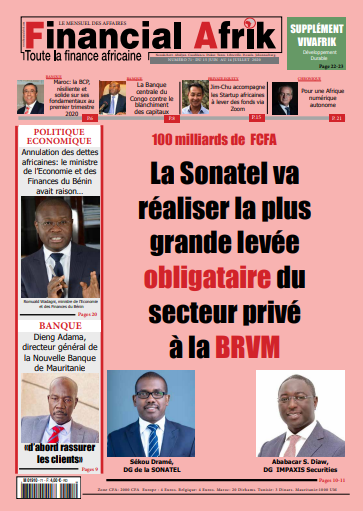