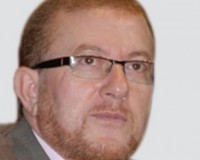 Morocco will launch automatic price adjustment for some basic goods in the next two weeks, its first step towards reforming subsidies, its general affairs minister told Reuters. « We will activate automatic price adjustment in the next two weeks – before Ramadan – for whole energy products and sugar, except cooking gas, » General Affairs and Governance Minister Mohamed Najib Boulif said in an interview late on Thursday.

His comments come a few days after an International Monetary Fund team visited Morocco to audit its public finances. The move will allow to the government to cut spending on subsidies by 20 pct to 42 billion dirhams ($5 billion) or less, the minister said. 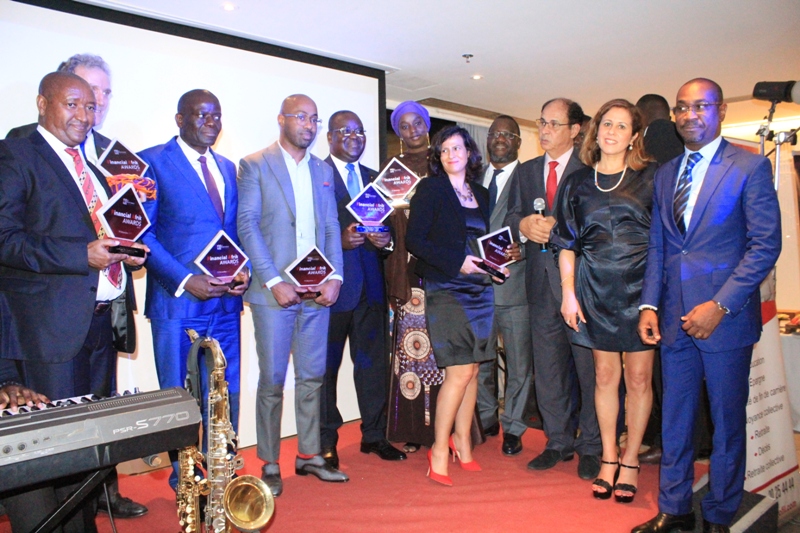