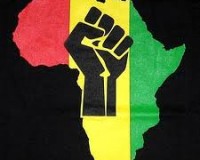 Addis Ababa, 19 May 2013 – A press briefing was held today to brief the media on the level of preparedness ahead of the celebrations of the Golden Jubilee of the Organisation of African Unity and the African Union (OAU-AU). The briefing was also aimed at briefing the media on the side and parallel events taking place within the framework of the Jubilee and at informing the public on the steps to be taken to draw up the vision for Africa for the next 50 years.

During the press briefing Dr Nkosazana Dlamini Zuma explained “that the most important thing is that the AU has decided to involve and engage its citizens in order to reflect on where we have come from and where we are heading to”. She added that the celebrations are about galvanizing and energizing the populations not only at the AU Headquarters in Addis Ababa but throughout the continent where people will be discussing and shaping the future of Africa. The result of the discussions and debates will then inform Agenda 2063.

In his capacity as the Chairperson of the Organising Committee for the Golden Jubilee, Mr Erastus Mwencha said that the celebrations which kicked off with events such as the Women’s Consultative Conference, the Symposium on “Being Pan-African” and the 26th Ordinary Session of the Permanent Representatives’ Committee (PRC) are an opportunity to reflect on the journey travelled thus far and to map out the future. He added that the Youth Forum planned for May 24th, also constitutes an opportunity for intergenerational exchange where young people will interact with current leaders and some of those who founded the OAU like former Presidents Kenneth Kaunda and Sam Nujoma. The celebrations will culminate on 25th May, Africa Day, in a Grand Debate on Pan-Africanism and African Renaissance at the AU Headquarters in Addis Ababa. There will also be festivities at the Millennium Hall, which will be open to the public. All the celebrations are meant to be owned by the people of Africa and those in the Diaspora.

Addressing a question on the achievements and the failures of the OAU, Ambassador SineGiorgis, who also serviced the historic First Conference of African Independent States in May 1963 when the OAU was formed, highlighted that the OAU “discharged its mandate to liberate Africa from the shackles of colonialism, imperialism and apartheid. Hence we cannot talk about failures. The OAU-AU is still work in progress”. Following to Ambassador SineGiorgis, Dr Dlamini Zuma added that today’s challenges relate to development and economic growth, and that encouragingly, Africa has been on the rise for the last 10 years, with six of the fastest growing economies being on the continent. As key achievements, she highlighted that the OAU-AU set some standards and norms including the Charter on Democracy, Elections and Governance and the AU Convention on the Assistance and Protection of Internally Displaced Persons to name just a few.

The press briefing was attended by over 40 journalists and was streamed live worldwide. With about 450 journalists accredited to cover the forthcoming summit, daily press conferences will be organised and they will be streamed live. 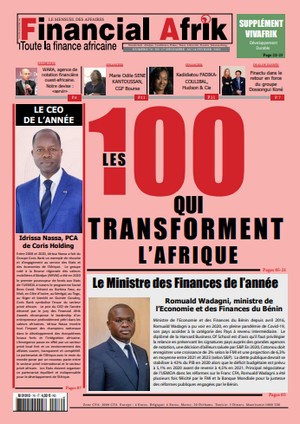 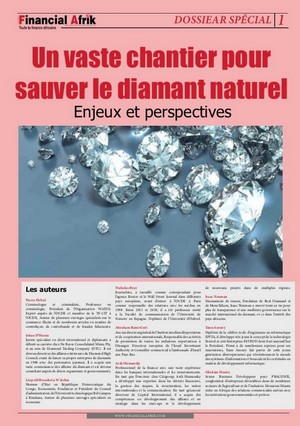 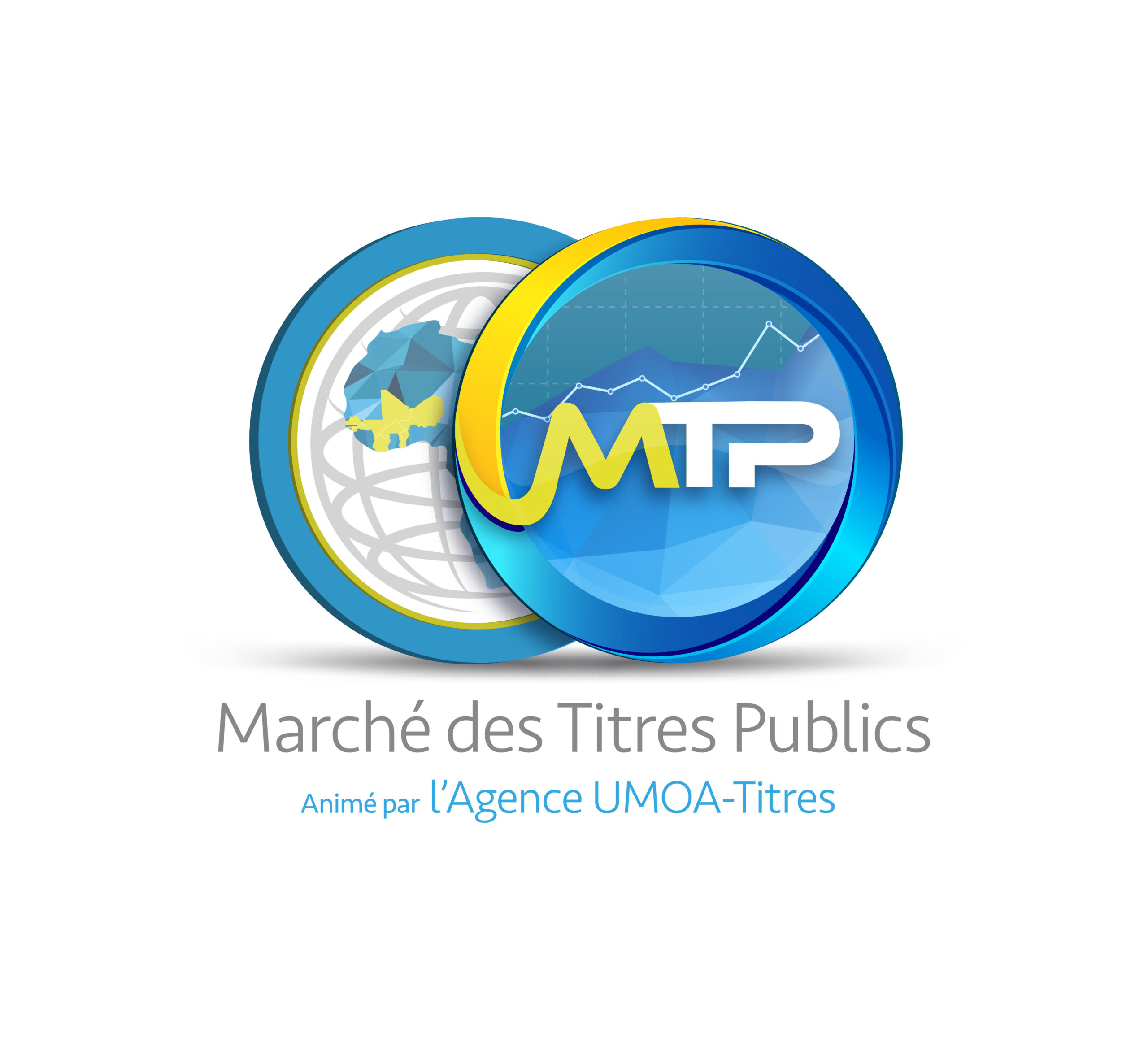