Ten years after its establishment, the Africa Peer Review Mechanism, has received acclaim for its contribution to sustainable growth and development in the continent. In remarks made at the opening of the APRM’s 10th anniversary Colloquium, Mr. Carlos Lopes, Executive Secretary of the UN Economic Commission for Africa described the APRM as a homegrown governance mechanism that has consolidated Africa’s ownership of its development agenda.

Speaking on the theme: Better Governance for Sustainable Growth and Development in Africa”, Mr. Lopes made reference to the late Prime Minister Meles, who chaired the APRM Forum of Heads of State: “He used to argue that the mechanism provides a strategic opportunity for African countries to create a favourable environment for growth and development because of its inclusiveness and the benefits for growth arising from better economic management,” said Lopes.  “APRM must indeed be seen as an integral part of the African development agenda which has been articulated over time in various documents, including the Lagos Plan of Action, the African Alternative Framework to Structural Adjustment Programmes for Socio-Economic Recovery and Transformation and NEPAD,” he added. He noted that the mechanism places emphasis on domestic accountability and that by being owned and driven from within the continent, it signals a shift away from accountability to external actors or donors to domestically-driven accountability processes.  This shift, argued Lopes is important because “it overcomes the austerity focus and minimalist external approach which was not good for growth in Africa.”  He opined that through the APRM process, governments receive direct feedback from the citizenry on the impact of policies, thus promoting ‘voice’ and ‘inclusion’ instead of ‘exit’.    The Executive Secretary underscored the role the mechanism has played in improving governance and stressed the “incipient but positive changes” the tool brings to the dynamic between State and society in Africa.    “It has the potential to lead to a new “social contract” that would ensure better development outcomes for all citizens,” he said, adding that this is a key lesson emanating from the global financial and economic crisis, the uprisings in North Africa and the emerging post-2015 development agenda.  He further underscored the tool’s contribution to more informed and evidence based policy-making, a change he stressed as significant for Africa’s development as it generates a large amount of data to underpin national, regional and continental policy-making and also provides invaluable knowledge, experiences and insights in the four thematic pillars of the Mechanism.  “The candid truth is that most of what we have now are projections which may be wildly off the mark,” he said, adding that the data generated from the APRM process helps to overcome this challenge, while also providing the basis for Africa to tell its own story.    “Without robust data, it will be difficult for Africa to assess and measure progress being made in socio-economic sectors,” noted Lopes and added that while the positive evaluations about Africa and its growth potential are not to be dismissed out of hand, it is essential for Africa to control the narrative.  “The feedback received from all sectors of society in the APRM process, will undoubtedly contribute to this vital objective,” he said.  The Colloquium was attended by a cross section of Civil Society representatives as well as Ethiopia’s Prime Minister, Mr. Haile Mariam Desalegn, Mr. Amos Sawyer, Chairperson of the APRM Panel of Eminent Persons, Bethel Amadi, President of the Pan-African Parliament; and former President Joachim Chisan.   Source: UNECA 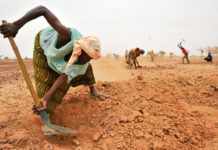 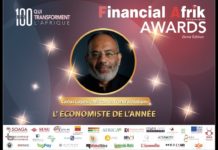 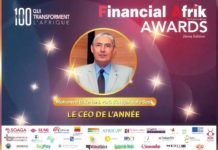 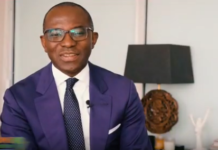 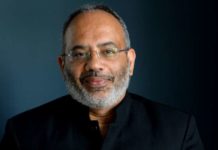 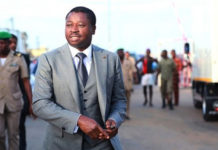