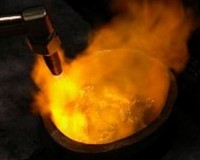 Tanzania’s mining sector is in a lull even as junior explorers troop into other African countries to grab opportunities. Ranked as Africa’s fourth-largest gold producer and the world’s sole producer of Tanzanite, Tanzania has attracted a few international mining majors who control current production in six mines.A decade ago, the East African nation was considered a benchmark for countries looking to successfully build a greenfield mining industry. Tanzania held its first multi-party election in 1995 and soon after started courting mining companies under very attractive terms.

Gold royalties were set at 3% and corporate tax almost nil, with companies required to only pay US$200,000 annually. The generous terms attracted Australia’s Resolute Mining Ltd. who opened the first commercial gold mine, followed by Barrick Gold and Anglo Gold Ashanti. Gold accounts for over 50% of the country’s non-traditional exports.

However, there is little evidence to suggest a second wave of development and the country remains relatively under-explored. Potential investors perhaps assume that first movers like Resolute and Barrick locked up all prospective land. Eugene Obiero, a resources industry expert and principal consultant for Visagio in East Africa, says this is not the case.

“Prime acreage in prospective mining districts is held by local individuals. One could say these are the culprits who are locking out junior exploration companies. So, for explorers to get into an area they have to either buy out the small individual owners or work with them as a group. This is an arduous undertaking considering the numerous interests,” says Eugene.

To rectify this problem and others, which include imbalances in earnings for the country, the government introduced a revised mining policy and Mining Act (2010). Although two years on the government and the majors are still negotiating over its implementation, the impact of the changes is being felt in areas such as ownership of prospective land.

“The new Mining Act, which was legislated in 2010, is very clear on the use-it-or-lose-it requirement; owners of land are required to file reports to prove that they are using it,” says Eugene. To force companies to relinquish idle lands, the Act also instructs a hike in rents (from $40 to $100) and transfer fees.

New opportunities are arising out of the tough requirements; locals are now looking for foreign companies to establish joint ventures and farm-outs. So, what options do potential explorers have in their bid to acquire prime prospective land?

“The best option is for foreign explorers to partner with large-scale acreage holders who are ready to present their acreage as equity in mining projects,” says Eugene, adding that outright ownership of acreage is very limited, and local content considerations also come into play.

The new mining policy includes an increase in royalties as follows; diamond and uncut gemstones (5%), uranium (5%), gold and all metallic minerals (4%), gems (cut and polished – 1%) and 3% for industrial and other minerals.

“Understandably the new fiscal regime is giving the majors jitters. They question the drastic increases and say they are unsure how the Act would be implemented. On the other hand, the government understands its obligations to the investors but is very keen to address questions by citizens on how they can benefit more from their wealth,” says African mining analyst, Stephen Okofor.

As the country seeks new investment to drive the sector forward, it also has to grapple with structural challenges in the operating environment.

“Lack of adequate supply and cost of power is a major issue. The lack of mining infrastructure is holding back projects, while the insecurity in remote locations where deposits tend to be located is troubling. Added to this are the problems with communities around mining operations,” says Eugene.

There are efforts being made to mitigate the problems, says Eugene, for instance, the rehabilitation of the central railway line, use of gas and coal to provide reliable power, and fixing the relationships between mining companies and communities.

“The existing mines will soon mature and new projects are few. The good news is that everyone is in agreement more needs to be done to fully exploit Tanzania’s mining wealth,” says Stephen. 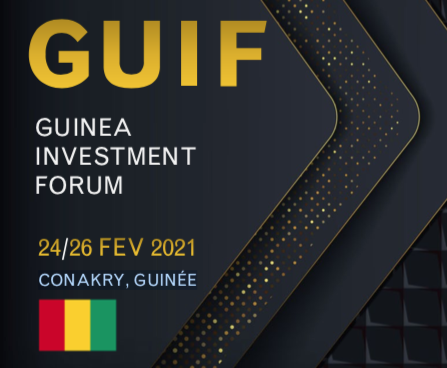 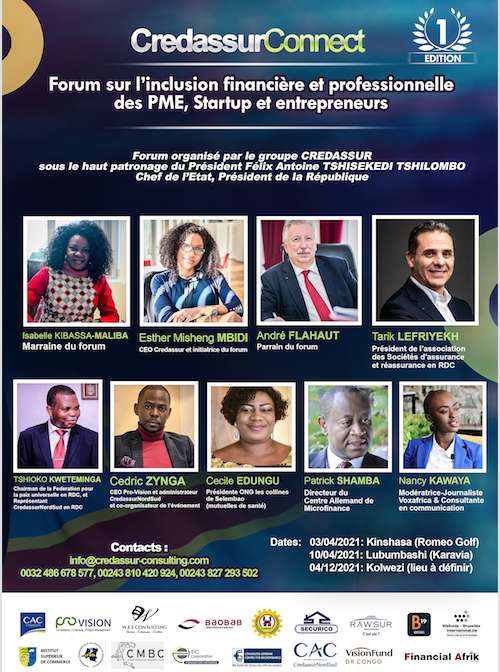