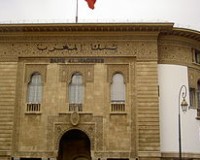 The proposed framework foresees a cover pool that’s monitored by an independent trustee and covered bonds that are clearly defined as a dual-recourse instrument. Bondholders have the first recourse to the issuing
bank that’s tasked with ensuring a performing cover pool of eligible assets and maintenance of all stipulated requirements as long as the issuer is not in default. Bondholders also receive a priority claim on the assets in the cover pool in case of a default of the issuer.

“We expect the Moroccan covered bond framework to evolve further this year as its planned introduction date draws near,” said Standard & Poor’s credit analyst Karlo Fuchs. “However, whether Moroccan covered bonds will become an accepted funding product in the European markets and provide similar benefits to investors is as yet unclear. There are important details still to be finalized via additional circulars that we understand will be published later this year. Only then we will know what the first African covered bonds will finally look like.”

As the report points out, one question that remains to be answered is whether the Moroccan authorities will look to attract an international investor base for covered bonds, as has occurred in countries such as Korea or Panama. The draft law currently does not allow for the registration of privileged hedging arrangements. We therefore believe there would initially only be domestic and local currency-denominated issuances.

We understand that Morocco’s covered bond law is likely to be submitted to parliament later this year and finalized before the end of the parliament session in July. 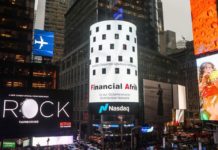 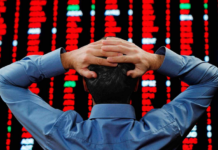 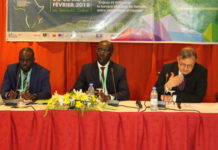 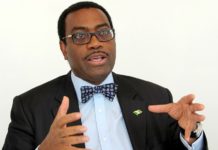 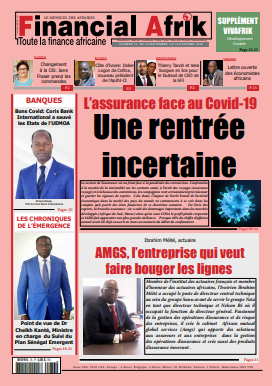 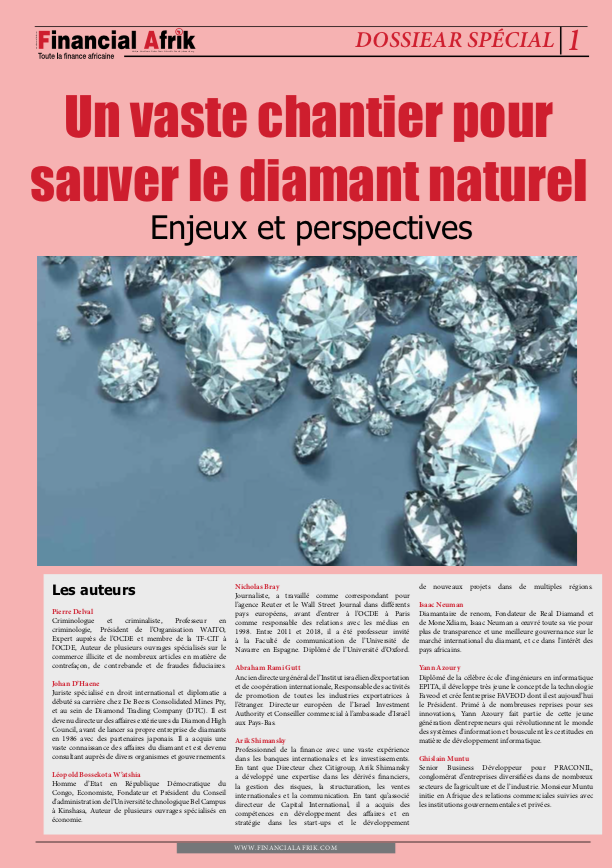