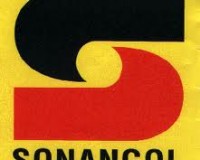 Sonangol EP, Angola’s state oil company, and Cohydro of neighboring Democratic Republic of Congo will develop a shared oil block off the coast of the two countries, Congolese Oil Minister Crispin Atama said.  The nations each control half of the block, which is in a so-called zone of common interest that overlaps with part of Angola’s block 14 in the Atlantic Ocean, he said in an interview in Kinshasa, the Congolese capital, on April 19.

“We have signed an accord with Angola so that this block 14 will be managed by the two republics,” Atama said. “Cohydro of DRC and Sonangol from Angola will come together to decide how we can manage the block together” in the zone of common interest.

Angola and Congo have long-standing disagreements over their maritime borders and access to the lucrative oil blocks there. In 2007, the two countries agreed to put a portion of block 14’s Negage Development Area in the common interest zone.

Chevron Corp. (CVX), which has a 31 percent interest in a production-sharing contract for block 14, suspended development in that area of the block while the two countries finalized their accord, according to a supplement to the San Ramon, California-based company’s 2010 annual report.

Congo currently pumps about 25,000 barrels a day and is looking to expand output. Angola produced 1.78 million barrels a day in March, according to data compiled by Bloomberg, making it Africa’s second-biggest producer after Nigeria. 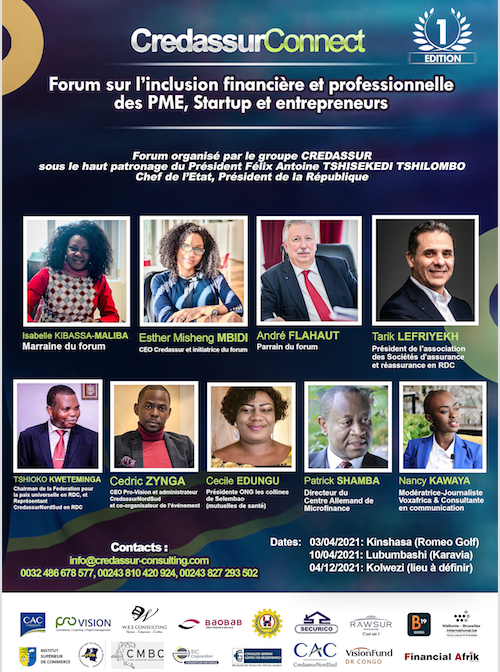