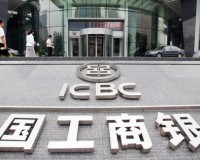 Under the terms of the deal, the banks will jointly provide debt financing for projects awarded preferred bidder status under the country’s Renewable Energy Independent Power Producer Procurement (REIPPP) programme. Standard Bank will also act as the lead arranger for the projects.

« This is an extremely significant transaction. It highlights Standard Bank’s commitment to the renewable energy sector and demonstrates the strength of the partnership between Standard Bank and ICBC, the world’s largest bank, » said Mr Kruger.

“ICBC is also certainly interested in raising awareness of the South African investment opportunity among Chinese suppliers as potential sources of contracting capability. In addition, the objective of this partnership is to facilitate the entry of investors into South Africa, and ICBC is excited about the opportunity to co-lend into renewable energy with Standard Bank, ICBC’s South African strategic partner, through to 2025. ICBC sees itself as an important partner of the South African government in its developmental ambitions.”

Standard Bank has played an active role in South Africa and has been one of the leading finance players in the first and second bidding processes of the REIPPP programme. In the first round, Standard Bank provided over R9 billion of debt funding, and in the second round it expects to fund R6 billion.

George Kotsovos, head of power and infrastructure finance at Standard Bank Group, added that the third round is expected to illicit further interest from developers and liquidity may become an issue. However, ICBC’s involvement will help to reduce the pressure.

« It represents a further diversification of our sources of funding in addition to domestic asset managers, who are currently keen to invest in such projects. The renewable energy programme will require a large funding commitment and the more sources of available capital the better. The flexibility that these long-term sources of capital offer allows us to structure deals appropriately, » said Kotsovos. 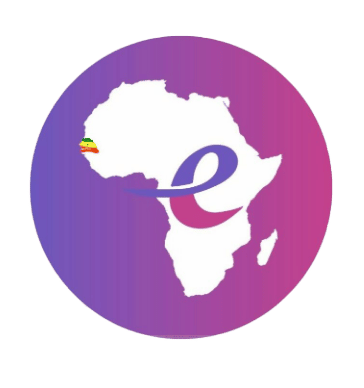 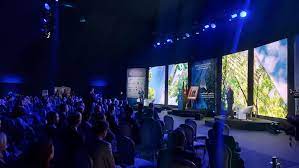