In parts of Eastern Europe and Central Asia, climate change is poised to hamper food production and curb rural incomes over the next decades unless farmers get the help they need through improved water management and irrigation infrastructure, wider access to technology and information, and better land management and farming practices. Although governments throughout the region face rapidly narrowing windows of opportunity to protect farmers from climate change, there are actions that can be taken now to promote a new “climate-smart” approach to agriculture that improves agricultural productivity in today’s climate, while building resilience to climate change and reducing carbon emissions.

Defining the policy and investment options available to governments – based on a rigorous evaluation of impacts of climate change on agricultural systems – is the aim of a new book published today by the World Bank, Looking Beyond the Horizon: How Climate Change Impacts and Adaptation Responses Will Reshape Agriculture in Eastern Europe and Central Asia.

This new publication distills the experiences of four countries – Albania, Former Yugoslav Republic (FYR) Macedonia, Moldova, and Uzbekistan – that considered the future of their agricultural sectors under a number of climate change scenarios and examined each system’s capacity to cope with weather variability. Through economy-wide modeling of water supply and demand, the analysis found that, in many cases, water availability for irrigation will be severely curtailed by climate change. This will greatly exacerbate the effects of climate change on crops – especially irrigated crops – with potential yield reductions of 20–50 percent by 2050.

The book also highlights the customized menu of climate change adaptation options devised by national experts and a World Bank team for each of the four countries. The adaptation options include practical measures such as improvement of crop varieties, investment in irrigation infrastructure, dissemination of timely and reliable weather forecasts to farmers, nutrient management and soil conservation, and livestock health and nutrition.

“Farmers are already confronting the impacts of climate change, and their livelihoods depend on their ability to match their own efforts to respond to these effects with help from their governments and the private sector,” said William Sutton, an author of the book and a Lead Agriculture Economist at the World Bank. “What this research offers is an approach for examining the potential impacts of climate change on agriculture, and for devising a range of options to help all parties play meaningful roles in adapting to the impacts, and making the most of the opportunities.”

The menus of adaptation options were prioritized for the various agricultural zones of all the countries according to rates of return on investment, acceptability to local farmers, applicability under different climate conditions, and the potential to reduce climate-change inducing greenhouse gas emissions. In several instances, the countries have already begun to put into action some of the recommendations.

Within any economy, agriculture is one of the most sensitive sectors to climate change. In Albania, FYR Macedonia, Moldova, and Uzbekistan the risks are even more immediate and important given that the majority of the rural populations depend on agriculture for their livelihoods. The rural poor stand to be disproportionately affected by climate change because of this dependence, and because of their very limited access to the resources needed to adapt to shifting weather patterns.

In the case of the four countries that participated in this program, all are projected to experience higher temperatures of 1.5 – 2.0 degrees C by 2050, and, on top of that, rainfall in Albania, FYR Macedonia, and Moldova is expected to decrease. More significantly for farmers in each of the four countries is that temperature increases and rainfall declines are expected to be greater in June to August, critical months for crop production.

“This is about adaption to climate change to minimize the more damaging effects,” said Jitendra Srivastava, co-author of the book and agriculture specialist consultant to the World Bank.“Given the resources and information, farmers can take advantage of longer growing cycles, and plant more resilient crops so they can be confident they can still earn a living.”

While the approach to analyzing climate change impacts, assessing adaptive capacity, and determining the costs and benefits of policy options and farm-level responses was tested in four countries in the Europe and Central Asia region, the three authors, Sutton, Srivastava, and James E. Neumann, emphasize that this model is sufficiently flexible – and yet necessarily rigorous – to be undertaken in any country.

“We believe it is urgent and central to understand the scope of climate change, its impacts on agriculture, and the possible responses in this region. This study aims to address these concerns by building awareness about climate change in our client countries and to work with them to offer practical climate smart solutions,” said Dina Umali-Deininger, Agriculture and Rural Development Sector Manager in the World Bank’s Europe and Central Asia Region.

In fact, in his recent speech at Georgetown University, World Bank Group President Jim Yong Kimcalled for increased investments in climate-smart agriculture. Complementing this call for climate-smart agriculture, the publication examines the scope for climate change impacts across a wide range of the most important crops in each agricultural area of the four countries and considers future production changes under three increasingly severe climate modeling scenarios. It also maps out clear, concrete adaptation responses to arrest production declines in each crop, from giving farmers access to better meteorological information through to improvements in drainage and irrigation.

All four countries that partnered on this initiative have already begun undertaking some of the measures specified in the book, and the model is also now being applied to the agricultural sectors of Armenia, Azerbaijan, and Georgia. 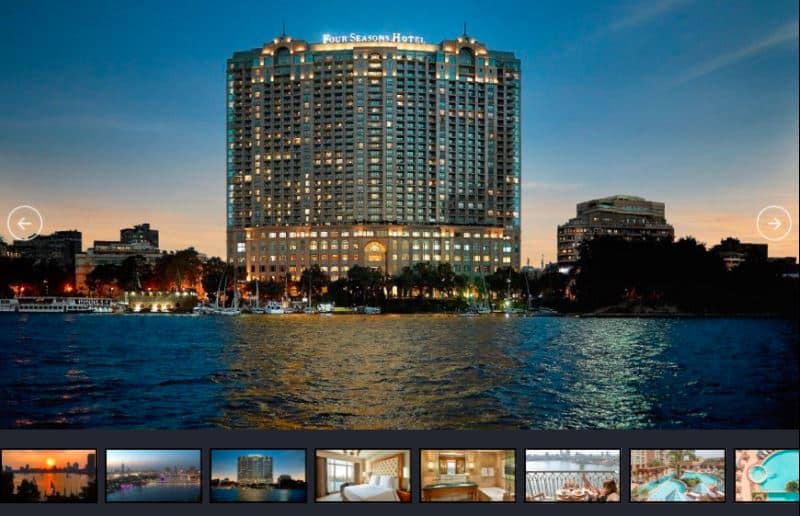