Addis Ababa, 09 September 2013 (ECA) – The African Alliance for e-Commerce (AACE) and the Malagasy Customs are organizing the 3rd International Single Window Conference and Exhibition from September 16 to 18 in Antananarivo, the capital city of Madagascar.
About 150 delegates from within and outside Africa are expected to attend the event. They include officials in charge of the economy, trade, transport, information and communication technologies and departments responsible for border control in African countries. Others are representatives of donors, airport and seaport authorities, shipping lines, land-based and air-freight transport companies; stevedoring operators and container terminals; banks and insurance companies; single window operators, traders and universities.
The theme of the conference is “Systems interconnectivity: boosting trade facilitation.”
The organizers hope to use the event to strengthen African countries’ commitment to the Single Window concept, promote the AACE and its activities and projects, as well as promote trade relations between African countries and the rest of the world.
It will equally encourage the use of information technology, the implementation of the Single Window concept, and place a special emphasis on innovations and interconnectivity in its broadest sense.
The AACE was launched on March 13, 2009 through the support of the African Trade Policy Centre of the ECA. The Alliance promotes the concept of national and regional single window in conformity with recommendations of relevant international bodies.
The AAEC plays an important role in advancing central initiatives for trade for the overall growth of African economies.  ATPC continues to support the AAEC. UNECA/ATPC recognizes that the Continent must embrace the single window system for its trade facilitation in order to achieve accelerated inclusive economic growth and development.  Today, AAEC has more that 15 members and its relevance continues to be more significant as it serves as a resource center for single window projects in Africa
Issued by:
ECA External Communications and Media Relations Section 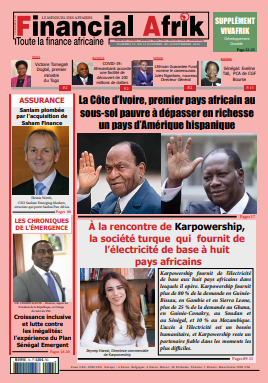 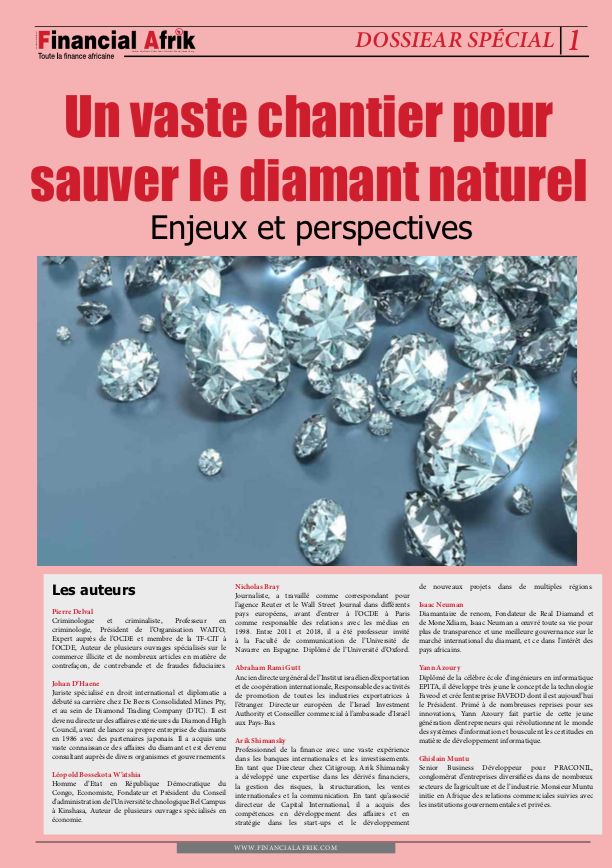 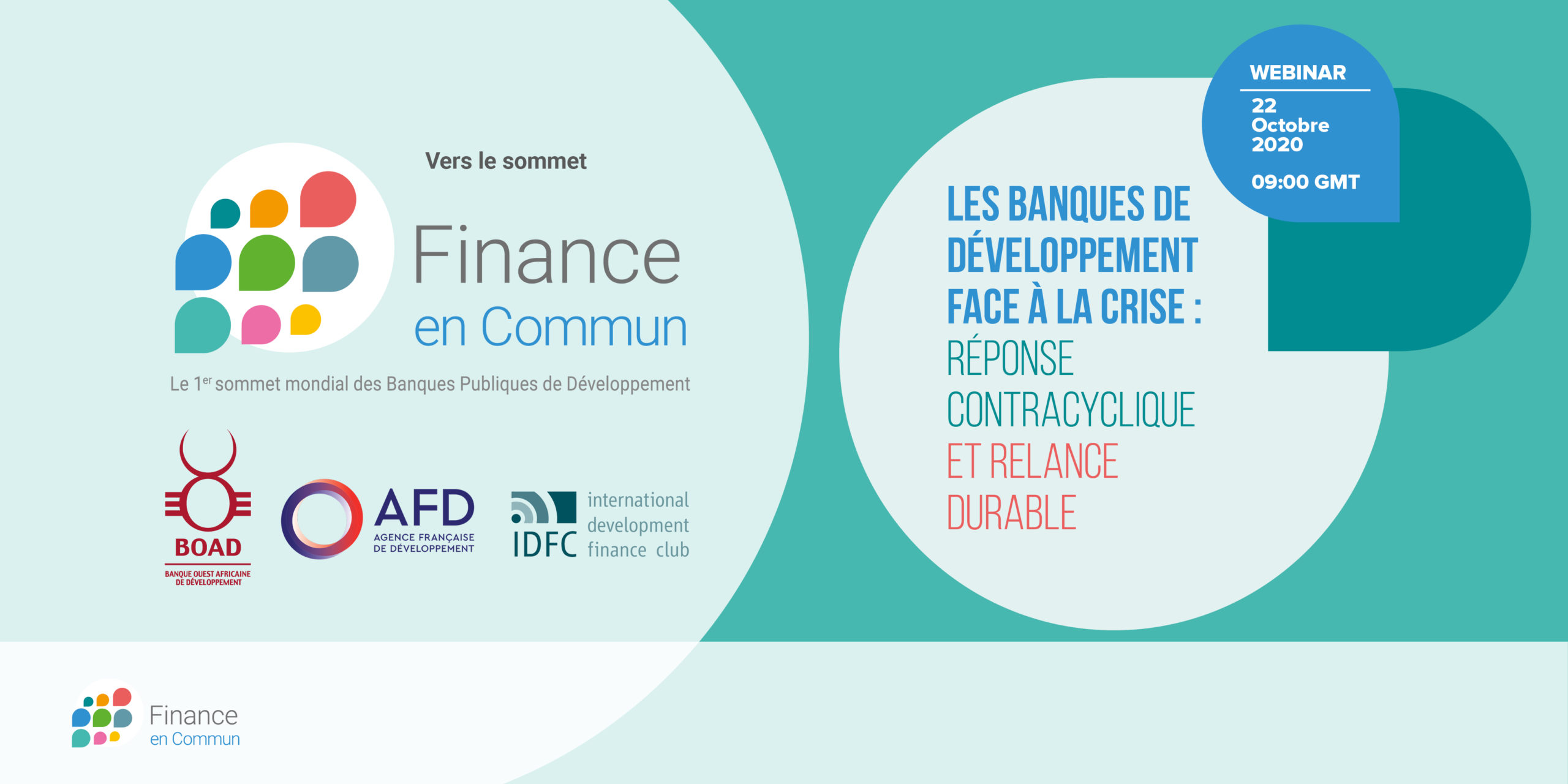 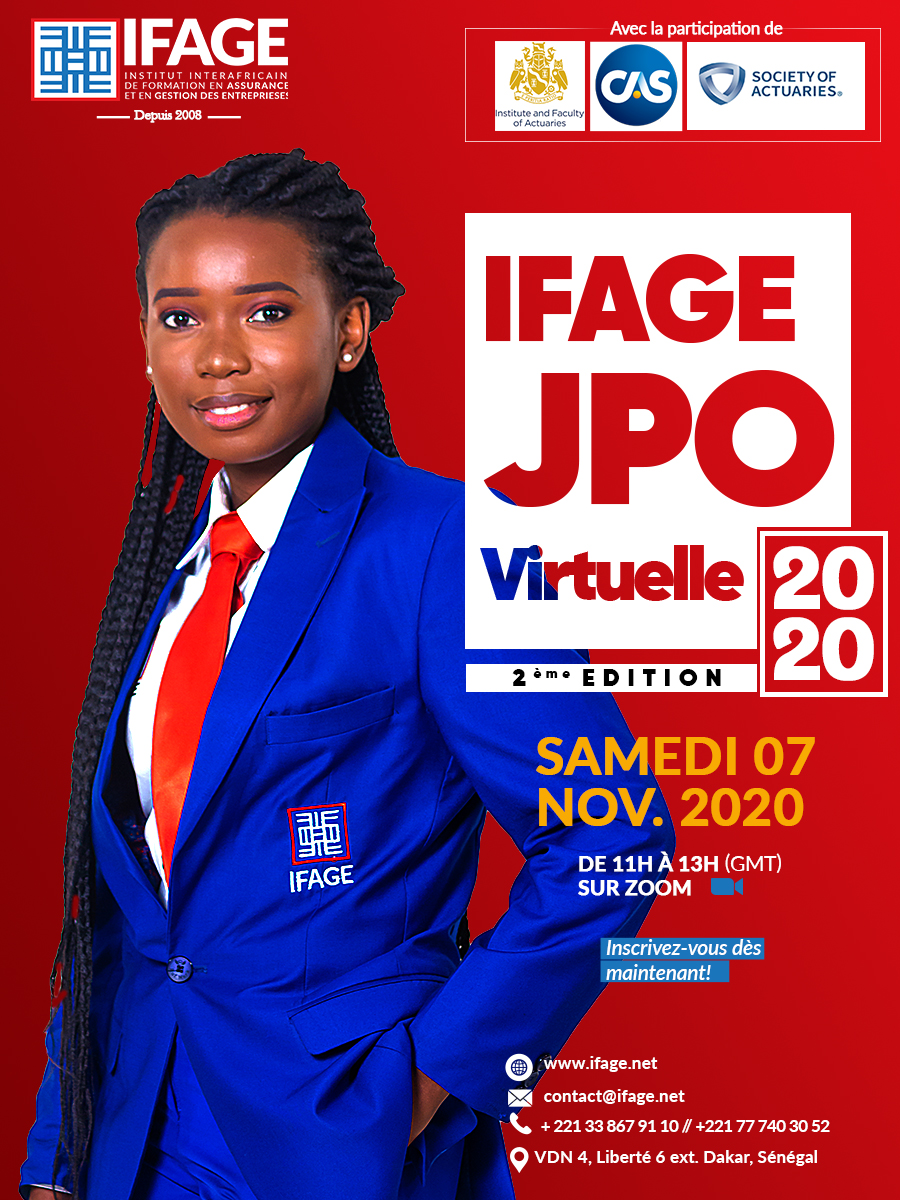