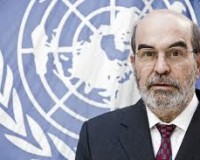 Will be  the  Brasilian’s experience  in fighting hunger  easy to cross Atlantic Ocean ?  In a ten years, the south america’s giant came end to hunger by an original politic combining  affecting a part of state budget to  the poor’s families, giving seeds to a farmers as well as  helping them to get a social protection, to send their children to school…

As member of the team  that designed “Brazil’s Zero Hunger” , José Graziano da Silva, elected as FAO director general on 26 june 2011,  want to participate to the African Union initiative to end hunger by 2025.   On the high level meeting  held in Addis Abeba from june 28th  to july 1st, the FAO director general highlights the main points of  his  strategy for Africa.  Like Lula Da Silva, the former Brazilian’s President, the current FAO director want to build a bridge between Brazil and Africa, to go beyond  the south south corporation, for sharing experiences and building a new world without hunger.

Who is José Graziano da Silva ?

Prior to his election in june 2011 as FAO’s eight director-general, Graziano da Silva headed the organization’s regional office for Latin America and the Carribean between 2006 and 2011.  In that role, he actively supported the “Hunger -Free Latin America and the Carribean Initiative, wich made the region the first  in the world to commit to totally eradicating  hunger by 2025, emphasizing the importance of family farming, rural development and the strengthening of rural institutions to guarantee food security.

In addition, Graziano da Silva has encouraged joint initiatives with other United Nations agencies, supported south -south cooperation, and opened up the regional Office to civil society.  He actively participate in FAO’s internal reform process, with a special emphasis of decentralization.

An academic by training, Graziano da Silva, former special minister of Food Security under the Lula Da Silva presidency,  started teaching at Brazil’s State University of Campinas (Unicamp) in 1978.  He also chaired the Master’s and Doctoral Programme in Economic Development and Environment of Unicamp’s Institute of  Economics  and spervised 26 doctoral theses and 13 master dissertations.

He was written and edited 26 books on rural development, food security, and agrarian economics. 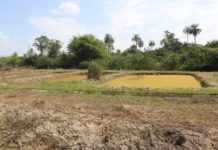 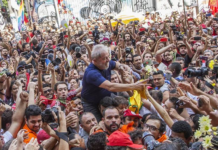 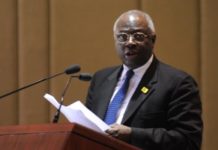 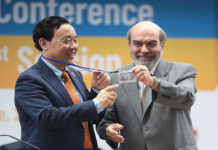 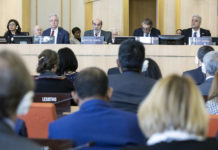 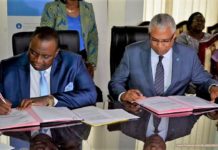 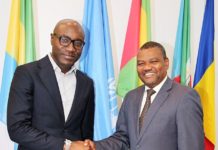 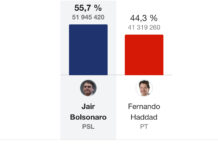