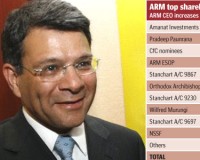 The managing director of ARM Cement Pradeep Paunrana has for the first time bought additional shares in the Nairobi bourse-listed firm since he inherited an 18 per cent stake in 2011. Filings with the Capital Markets Authority (CMA) show that Paunrana’s stake increased to 18.2 per cent in March, pushing the worth of his direct stake to Sh5.81 billion. He bought nearly half a million shares currently worth Sh29.5 million within the three months to March.

Mr Paunrana’s move is seen as a vote of confidence in the cement firm whose share at the Nairobi Securities Exchange (NSE) has gained 62 per cent over the past year to stand at Sh64.50.

In 2011, the Paunrana family split shares held under their investment vehicle, Amanat Investment, in an asset re-allocation that was seen to reward the managing director, who has diversified the company and grown its annual sales from Sh518 million in 1997 to Sh11.4 billion last year. 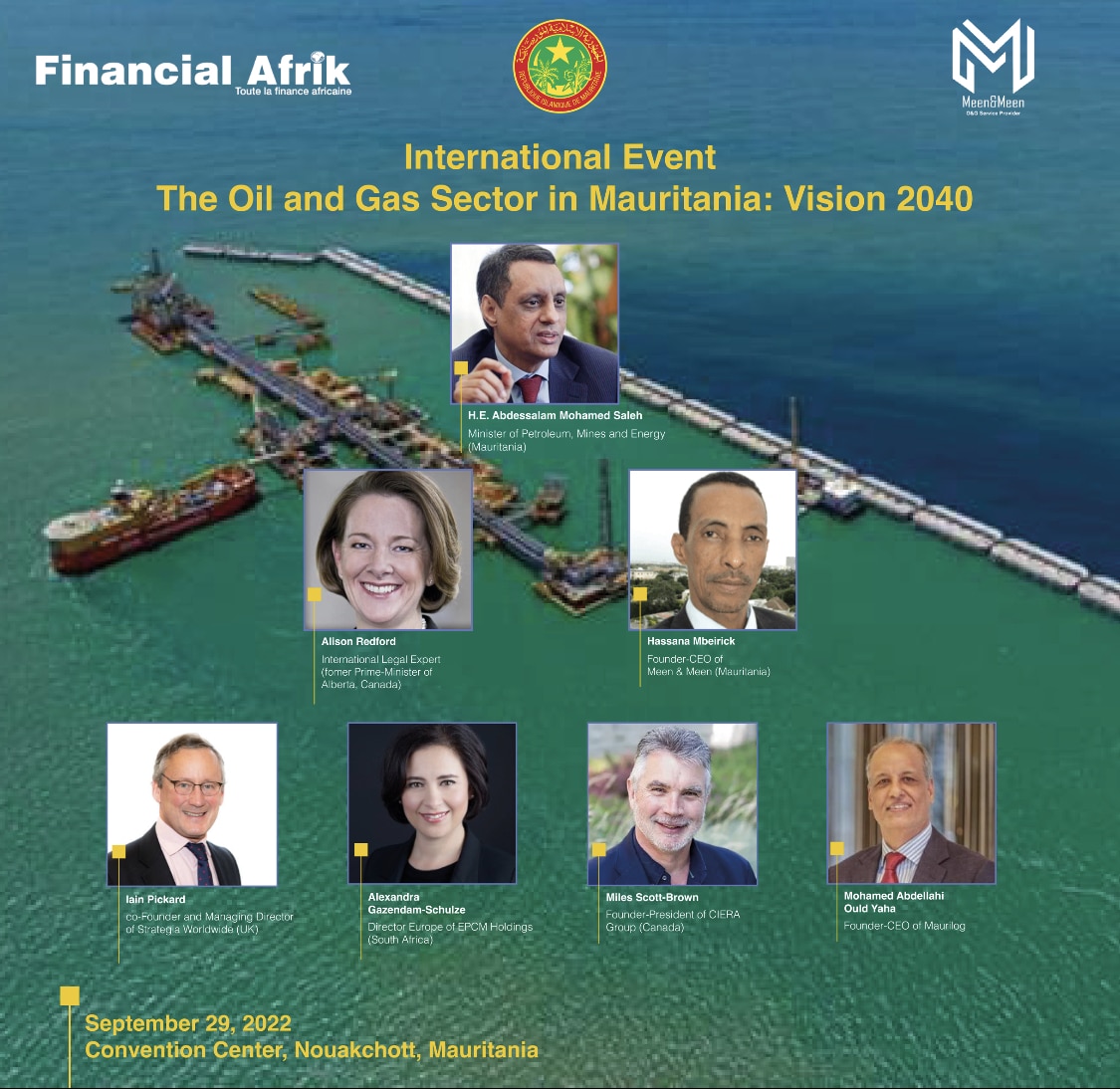 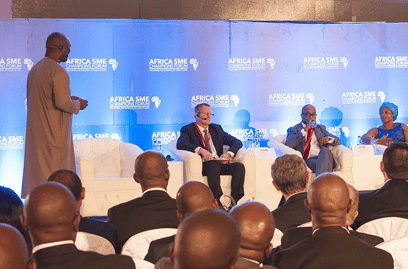 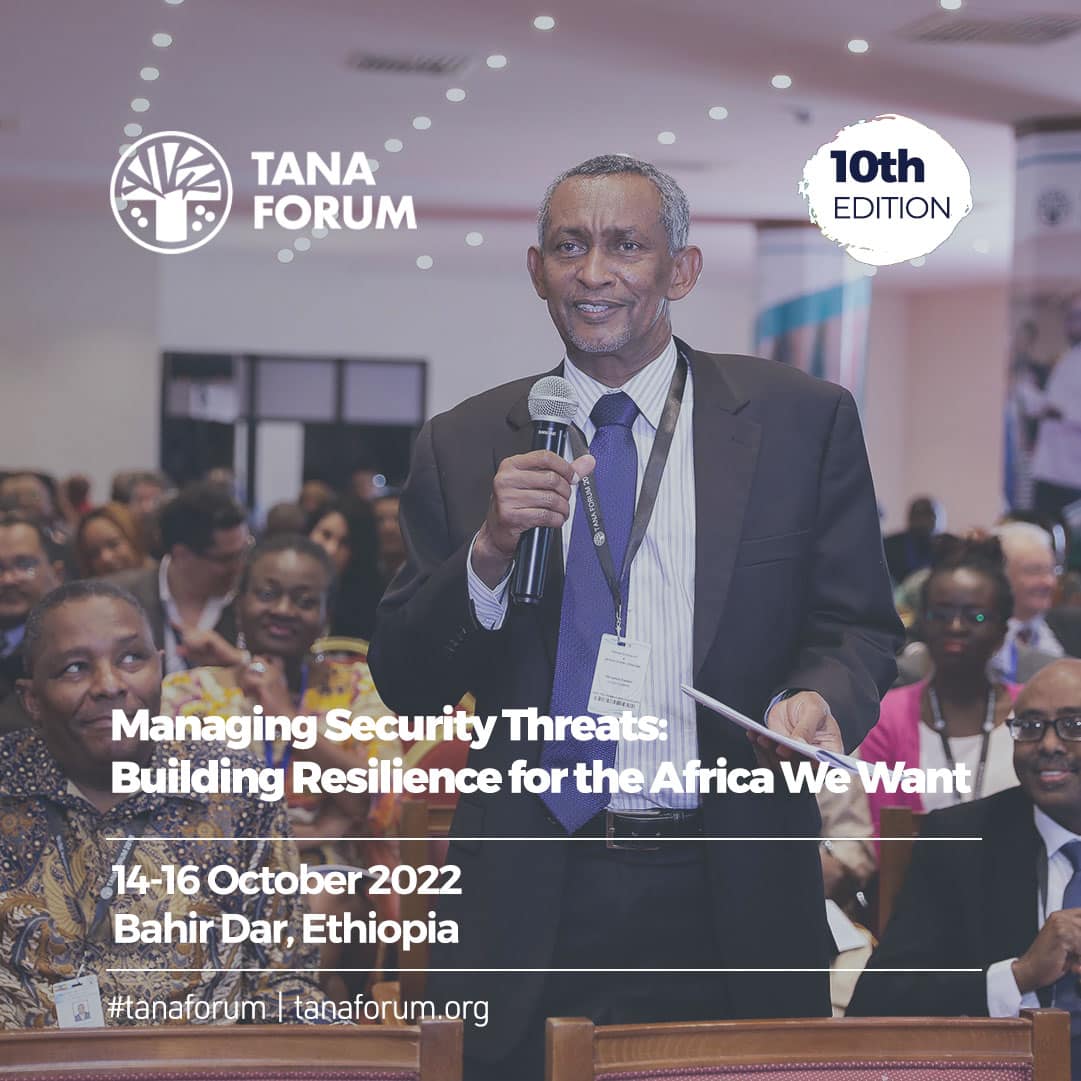